Solar Window Filmers specialise in both supply and installation of energy efficient window tint that best suit Melbourne’s extreme climates. Our home window tinting service will transform the thermal comfort of your home or office while reducing both the cost of your energy bills and environment impact.

Window film is an inexpensive and immediate solution to improve a building’s energy efficiency. You could spend thousands of dollars on new double glazed windows; or achieve comparable results at a fraction of the cost by applying a Low E window tinting film to your home or office windows. 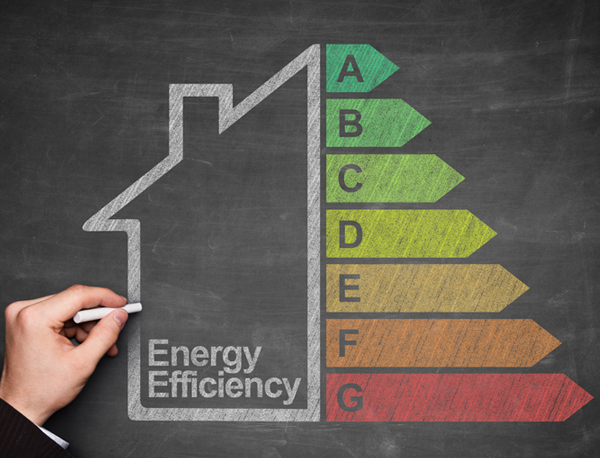 Technological advances in recent years have improved both the appearance and performance of Solar and Low E Window Tinting Films.

In Summer they minimize unwanted heat gain (and glare) through West, North and East facing windows (including double glazed windows).

In Winter they minimize unwanted heat loss from all windows that are not double glazed and do not have a low e-coating on them.

Window tinting films are manufactured in many different shades, colours and constructions covering everything from very dark to nearly invisible. This gives each film unique performance characteristics effecting how suitable they are to the different glass types in windows today.

Douglas Jenkin
Verified
Veronica was recommended to me and she did not disappoint! Not only did she have all the tools to check the glass type and thickness, prove there was no existing film, etc, but she was very informative and gave excellent advice. The installation by Veronica and her assistaant Ali was done with great care and attention to detail. Totally professional in all aspects. I commmend her and her business.

Mic Neil
Verified
Thanks Veronica for the great job and excellent customer service. Knew what was happening at all times. Highly recommended.

Margot Corbett
Verified
We were very impressed with Veronica's professionalism and efficiency. She was a great communicator, punctual, and explained our options clearly. Really pleased with the final outcome - it looks great and the house is much cooler!

Benjamin Hine
Verified
We had solar window filming installed and are thrilled with the result. It is energy efficient and you would not know it is there. Veronica was very responsive, prompt and efficient. Highly recommended.

Leo Raffoul
Verified
Excellent work we are very very happy with the outcome. We strongly recommend this company to you. Leo Raffoul

liz ralph
Verified
We are so impressed with Solar Window Filmers and their products. Veronica is knowledgeable, responsive and helpful, and the window film we had installed is performing beyond expectations. The second floor of our house used to be around 10 degrees hotter on hot days, and now it remains comfortable, something that we couldn't believe we ever experience. The whole house remains comfortable and on two recent 43 degree days, we only needed a fan to stay cool, where previously we would've used the AC for almost the whole day. I strongly recommend booking an assessment with Veronica and installing the film!

Maria Platt
Verified
I highly recommend Veronica. Her service is professional yet incredibly personal. The window film itself is extremely effective and has definitely made a difference to the temperature inside our living room which is north facing with a lot of glass. I would not hesitate to use Solar Window Filmers again.

Helle Warming
Verified
Veronica went out of her way to ensure I had options, helped me choose the right film and installation was easy and quality. She even cleaned the window ( they were dreadfully grubby!)

Need Window Tinting? Get in touch

We are based in Melbourne’s inner west and service the Melbourne Metropolitan Area. We have a “No Quibbles Replacement Policy”, and all tinting services follow industry best practice. Our window films come with generous quality and integrity guarantees.

Mostly not. Car tints reject heat by absorbing it into the glass. Not all glass windows in a home or office can tolerate this type of window tint. There are also state limitations on the darkness of the tint used for a car. There are no limitations on window tint darkness for homes or offices other than guidelines of what tints best suit certain types of window glass.

Does window tinting film have to be reflective?

The best heat rejecting tints and films have some reflective qualities. We call them either high, medium or low reflectors. Other tinting films can reject heat via absorbing it and have minimal internal and external reflectivity. There are also clear tinting films that reject heat and you can’t even tell they are on the glass.

Do window tints still bubble and turn purple with age?

Thankfully the premium manufacturers have invested in research to evolve their products to no longer do this. Tinting film quality and integrity warranty’s (for film professionally installed) can be as long as a lifetime.

How much does home window tinting film cost?

Will my home’s windows reject heat if covered by a clear tinting film?

Yes, as much as 55% Total Solar Heat Rejection (approx. 6 Deg Celsius) can be achieved by a clear film. As it has sophisticated technologies for doing this it is a more expensive film. 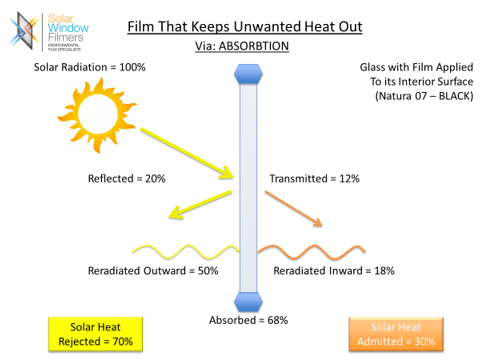 How does window tinting film keep unwanted heat out in summer?

By reflecting and/or absorbing heat and re-radiating it out reducing the amount of heat that gets transmitted through the glass. 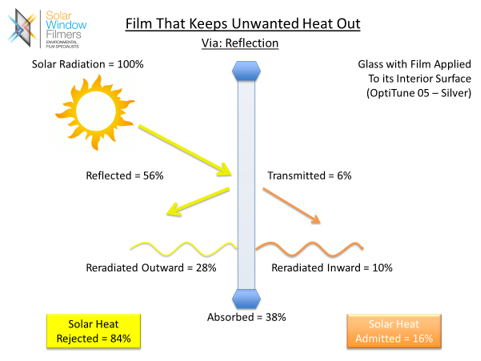 How does window tinting film keep heat in during winter?

Film that has a Low Emissivity (Low E) coating is able to keep heat in during winter. Here’s how: With untreated, plain glass windows, warmth is lost during the heating season because objects within a room are warmer than the temperature outside. These objects will radiate heat towards the cooler outdoors, and that heat will escape through the glass. The application of a Low E Film helps prevent heat transmission through the glass and instead reflects much of the heat back into the room.

Where is the window tinting film applied? Inside or outside?

Most window films are applied internally to increase their lifetime (less exposure to the elements). Some windows may benefit from the application of an external window film particularly.

External window films are thicker and require a sealant around their edge after installation for the warranty to be valid.

Does window tinting stop fading damage from the sun?

Window film blocks between 95 and 99% of UV radiation or light. UV light is the biggest contributor to fading so yes Window Film significantly reduces fading. To stop as much as 84% fading you would need to select a window film that blocks some visible light and infra-red radiation/ heat. 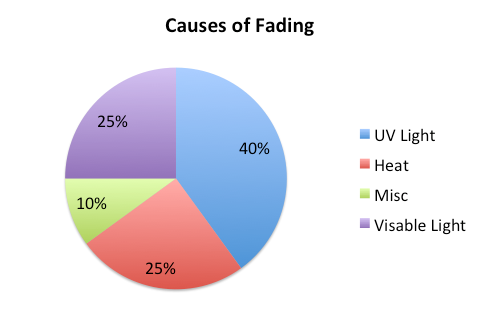 Can I apply the tinting film myself?

We wouldn’t recommend it, because warranty’s will not be issued by the premium film manufacturers unless it is installed by a qualified installer. In addition, it’s tricky to keep dirt out when applying film and it’s also difficult to cut the film in a way that gaps are minimized while keeping film away from edges.

How does window film compare with curtains and blinds for thermal temperature control?

The biggest difference between window film and other window coverings is that window film does not impede your views. Isn’t that why we have windows in the first place? 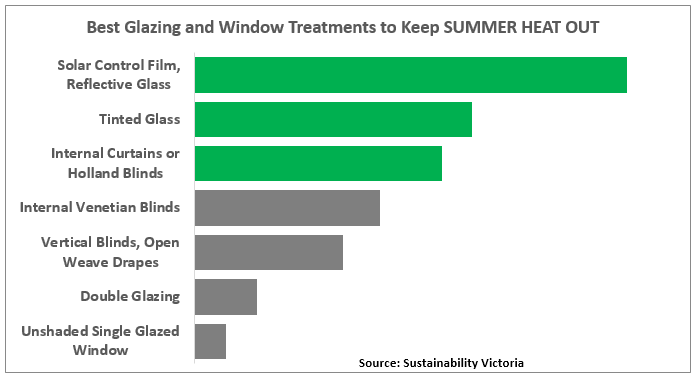 We are happy to answer any questions about our services and the benefits of our Solar window films. Get in touch with us to find out more! 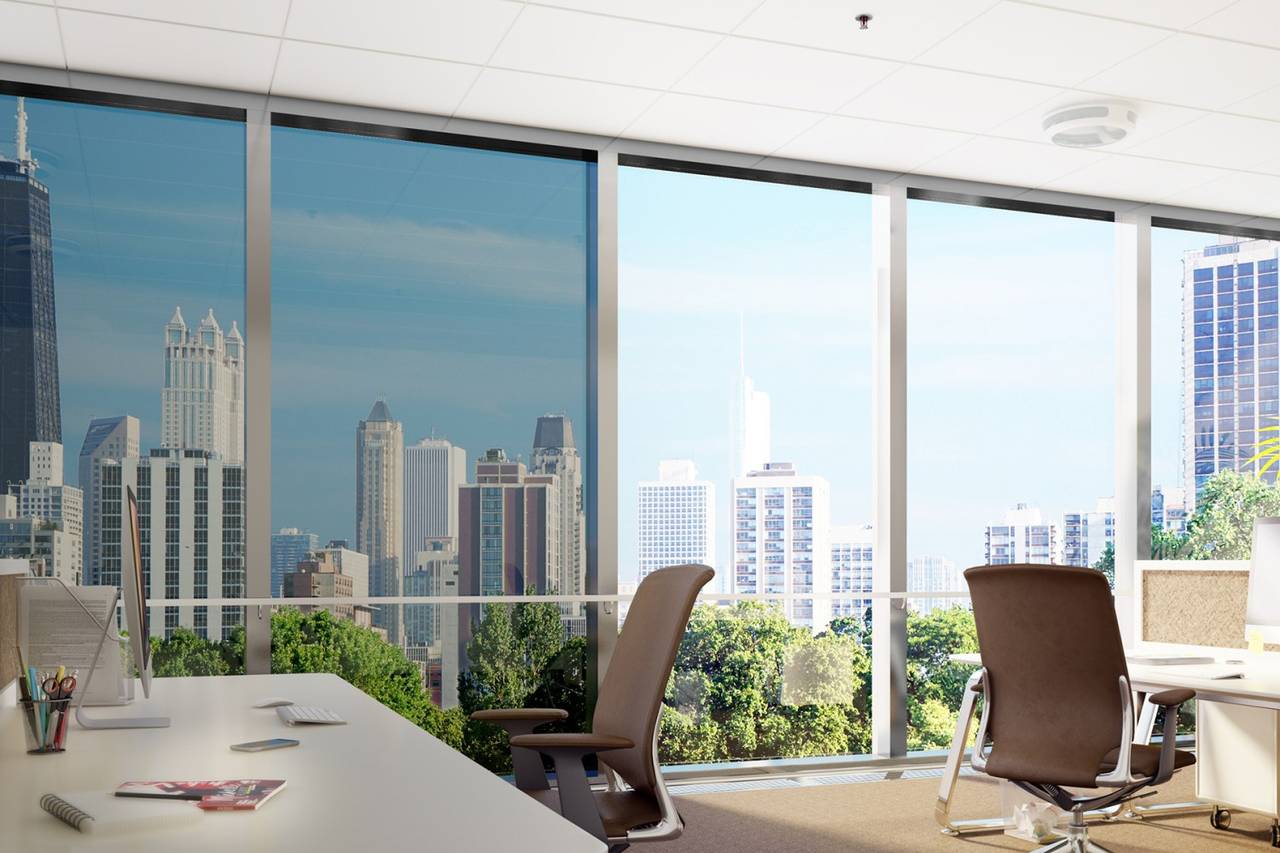